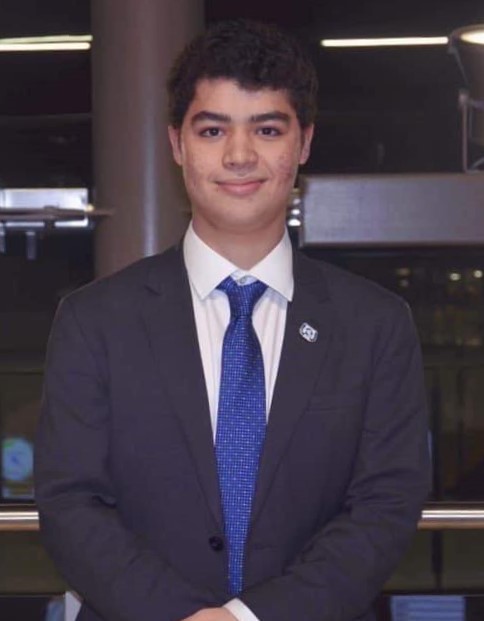 Aaron Gilchrist is a second year Mathematics student at the University of Warwick who is the Founder and Secretary General of WARMUN High School.

He is the Training Officer of Warwick UN Society for 2019-2020: in this role he is tasked with teaching new delegates how to do MUN and furthering the development of existing members of the society. He co-founded the Warwick UN Society MUN 101 Workshop, an innovative programme designed to transform new MUNers into esteemed diplomats in the timescale of one day: he hopes to extend this to a new audience through the longer timescale of the WARMUN High School conference.

He has attended over 30 conferences in his seven-year MUN career in a variety of roles; highlights include being Secretary General of his school’s conference, ReiMUN, and being the President of the Special Conferences and 200 delegate plenary at MUNISH 2017. He really enjoys meeting new people from around the world, and MUN conferences provide the perfect environment for this. 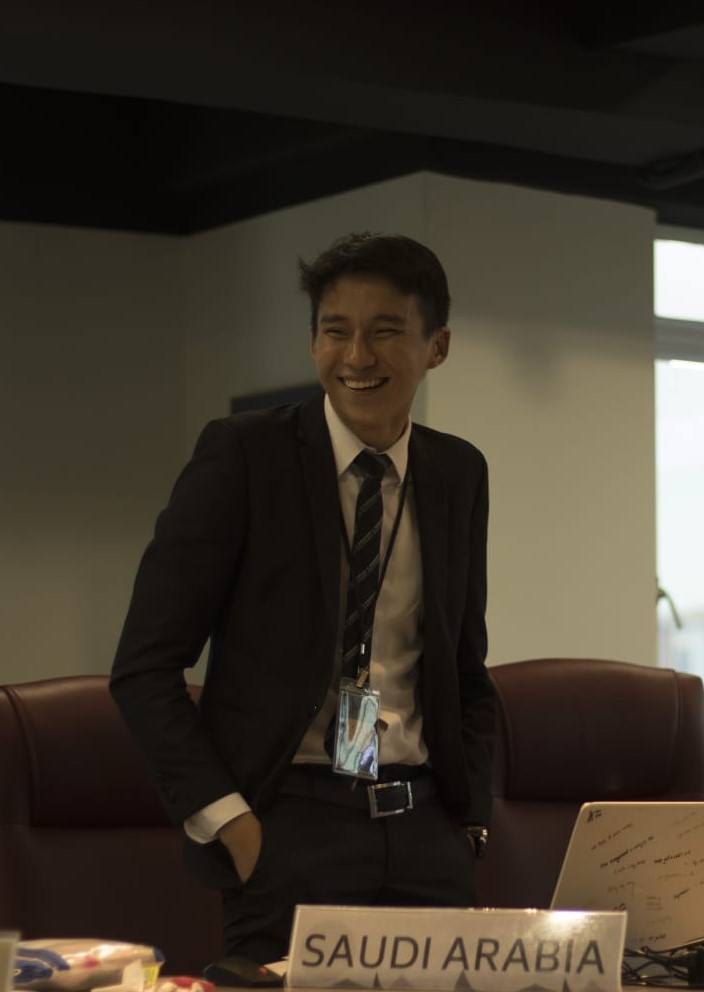 Chia Yong Gan and his ongoings are private. He wishes you all the best in WARMUN HS and your future undertakings. 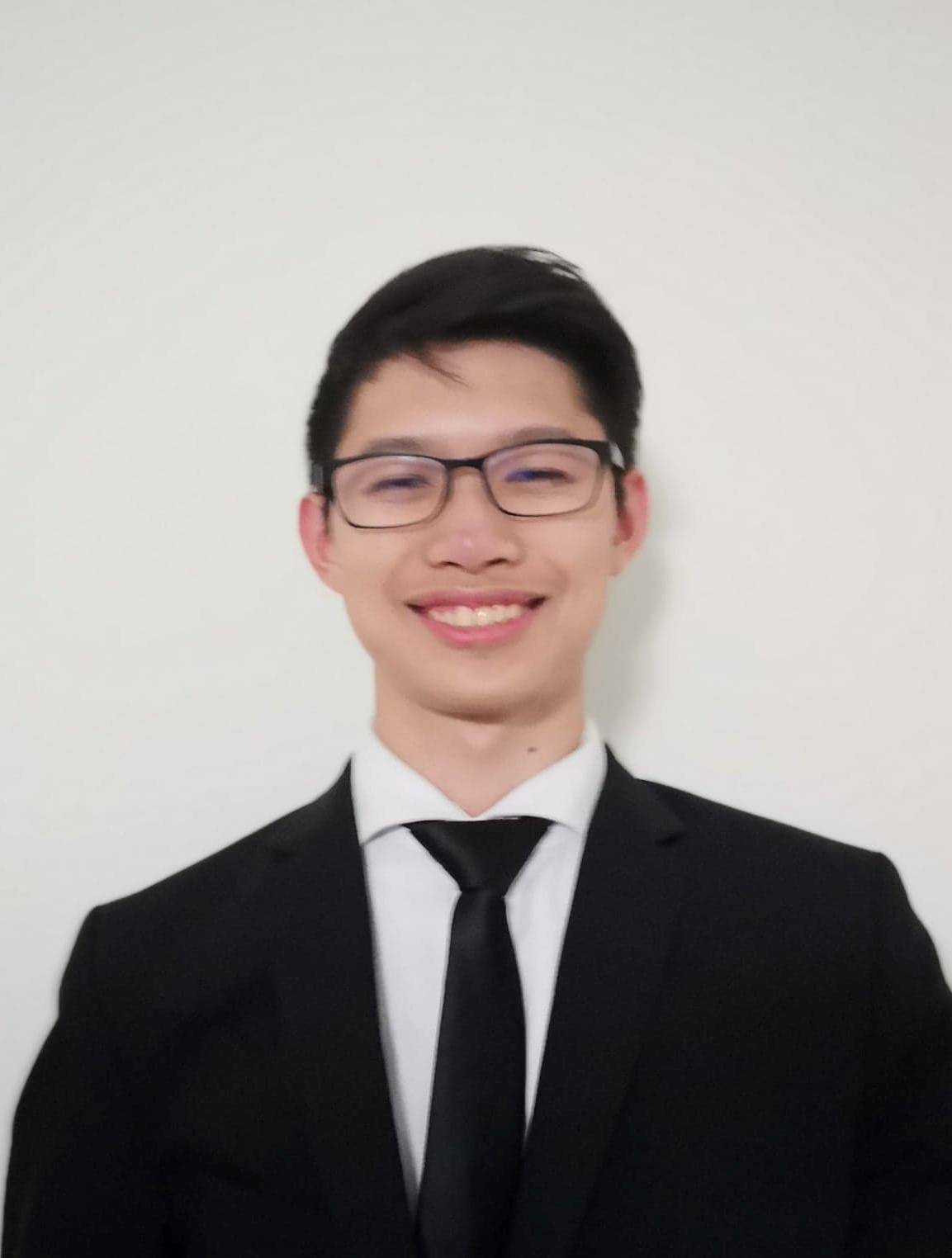 Nicholas is a First Year PAIS student who enjoys MUN, gaming, movies and eating. He also has a bit too much knowledge about Star Wars and comics.

Fun Fact: he once brought his laptop and essay to a social event. 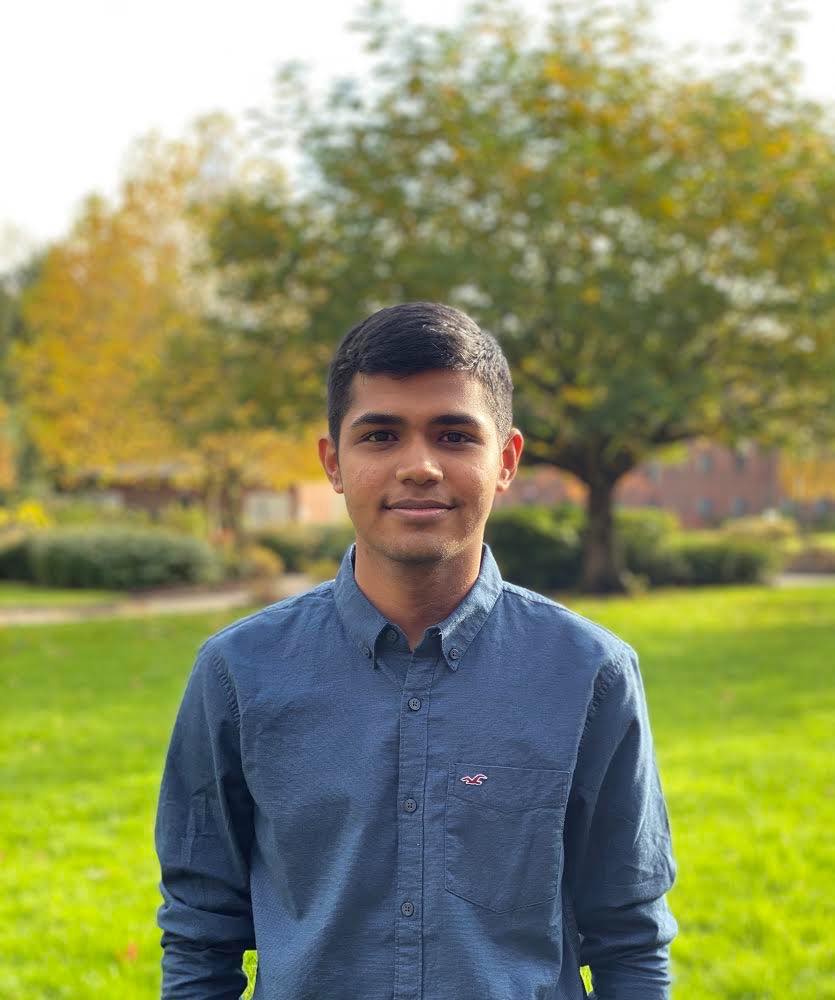 Sahil Gandhi is a first year MMORSE student at the University of Warwick. He will be serving as the USG of Delegates for the upcoming WARMUN HS. MUN has played a massive role in his life—it gave him the platform to gain the confidence he needed to become an individual who wasn’t afraid to get up and get his point across. Being in MUN helped him grow in ways he could not imagine. Aside from MUN, he is a keen follower of football, particularly Manchester United, and also loves watching Formula 1. 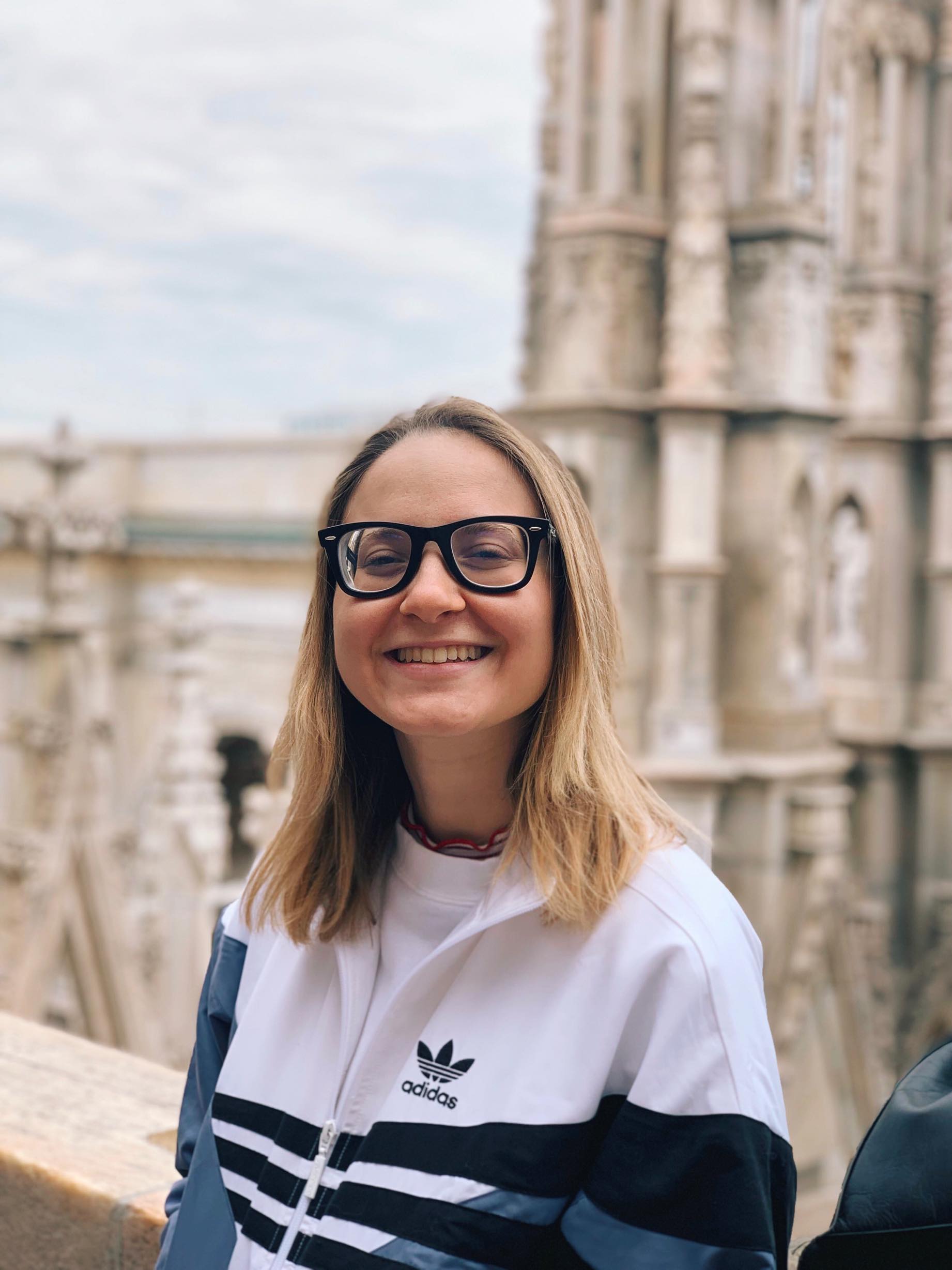 Giulia Tronconi is a second year Film Studies student at the University of Warwick. Her main hobbies include photography and all forms of visual arts more generally. She started her MUN career at 16 and has been attending conferences for almost 6 years now. Originally from Milan, Italy, in high school she was part of the organising team for MilanMUN throughout the years, as well as just enjoying being a delegate and chairing internationally as frequently as possible. During WarMUN HS she’ll be your USG for Logistics, managing timetable and catering, creating an enjoyable experience for all delegates and making sure the conference flows smoothly. 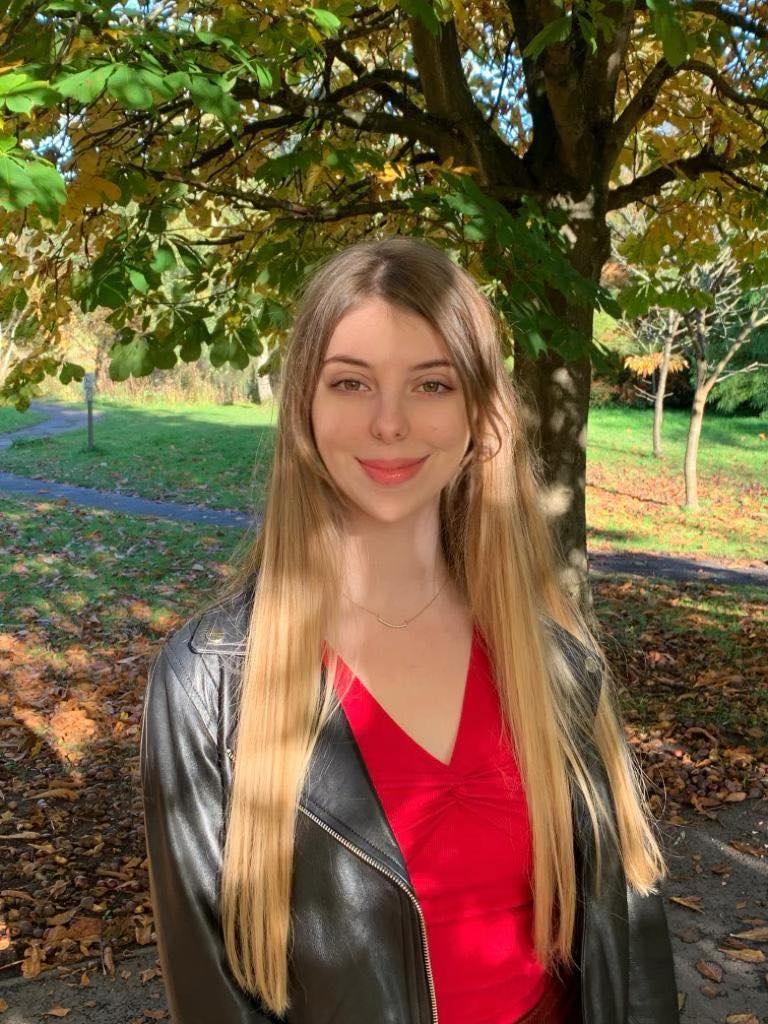 Jasmine is a First-year Politics and International Studies student. She is the Marketing and Outreach Officer for WARMUN High School 2020. She has previously taken part in MUN conferences during her high school time, and has completed various debating competitions.

Growing up in Abu Dhabi, this is Jasmine's first time living in the UK and she is therefore excited to meet new people. She's deeply interested in matters such as Politics and Law, as well as less academic matters such as socialising and music. 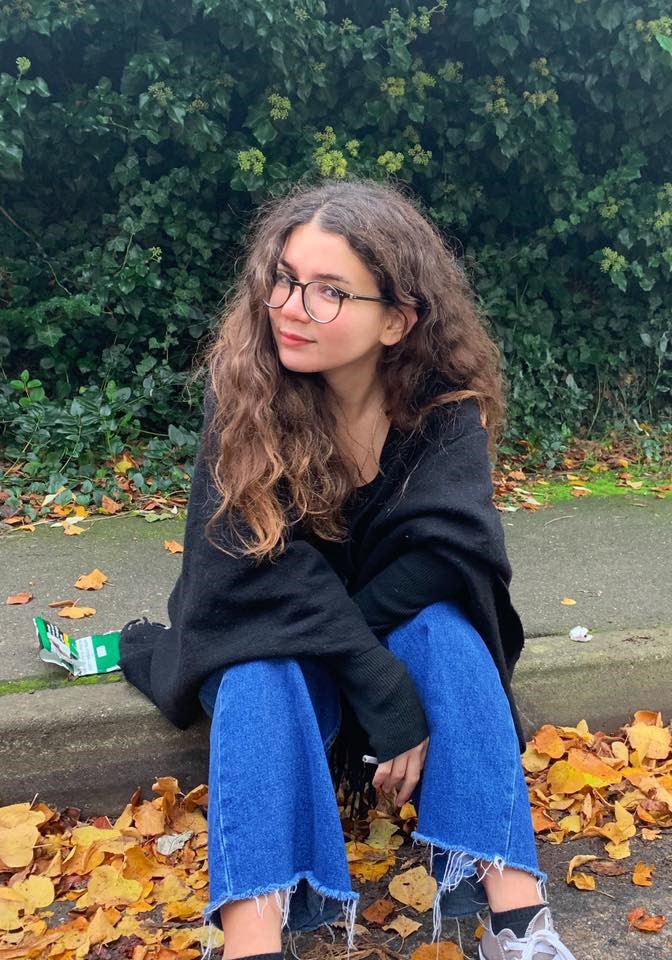 Occupation: Politics, Philosophy and Economics student at the University of Warwick

MUN Experience: Dafni is the current President of the Warwick UN Society. She started getting involved with the UN from an early age. She has participated in numerous campaigns where she had to raise awareness about the SDGs and has written an article about youth political participation with Kathimerini.

Hobbies: In her free time, she enjoys cooking; seeing as becoming a chef was her childhood ambition. She also attends vocals lessons and is looking to go into hip-hop dancing and pilates!

Fun Fact: Outside MUN, she is a member of AIESEC, a student-run volunteering organization which gives young people the opportunity to start their career off with an international experience. 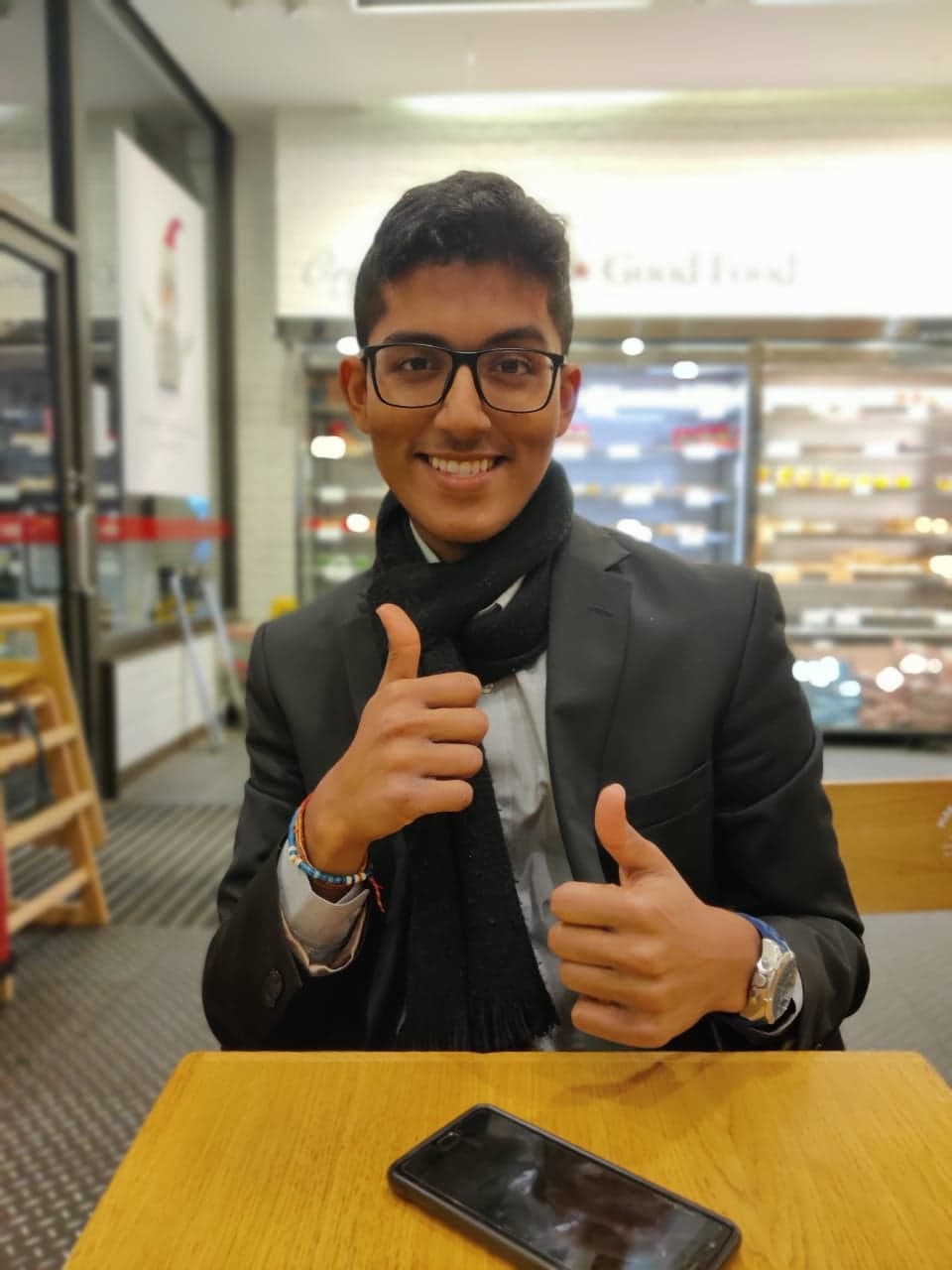 Tanishk is a 2nd year PPE student and serves as the treasurer for Warwick United Nations Society. He was the Undersecretary-General (Finance) for WARMUN XIII as well. Besides dedicating his life to the MUN cause, Tanishk has his own personal blog, reads books and hits the gym.